Are Seismic Upgrades a Real Priority in BC? 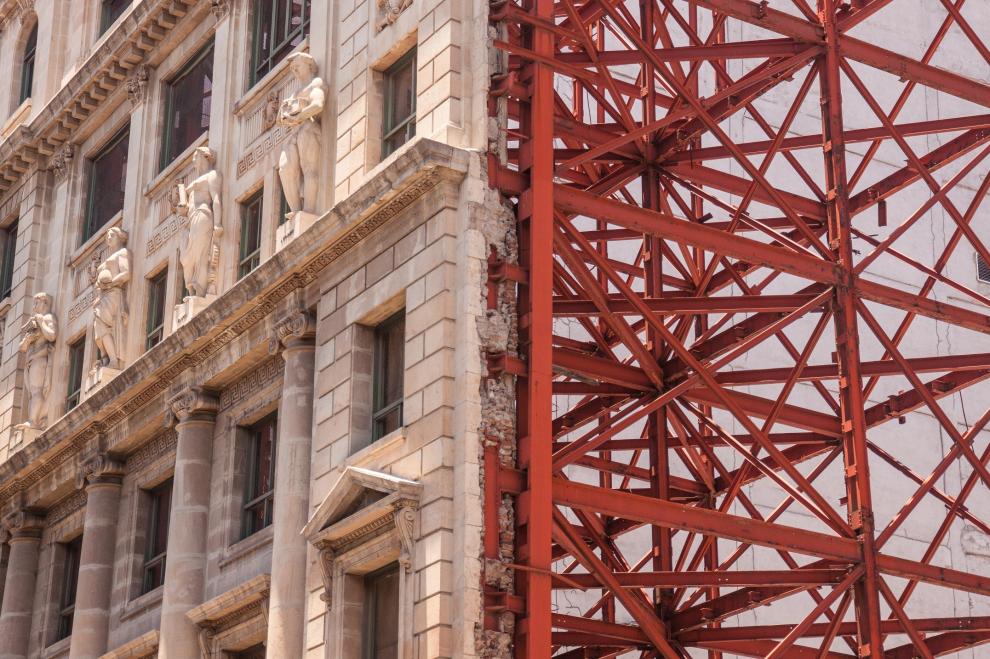 Are seismic upgrades a real priority in BC?

With the recent earthquakes in California once again bringing in media attention, we hear a lot about “the big one”. Many news outlets report that we are overdue for a major earthquake. One common talking point is about seismic upgrades in older buildings. People often ask “are seismic upgrades a real priority in British Columbia, or are they just a fad?”

The truth is, seismic upgrades are a priority and not just a fad. There is a reason for this - older buildings are not designed to withstand a major earthquake, and this puts the occupants at risk.

We have no way of knowing exactly when a major earthquake might hit. It could be 100 years from now, or it could be as I am writing this sentence. We can only control what we can control, and we can make our building’s safer by giving them seismic upgrades. This could be the difference between life and death for people, when, not if, the big one hits.

Seismic upgrades in buildings include a number of things. Commonly, this includes reinforcing any concrete work, adding shear walls, assessing and upgrading load-bearing walls, and much more. Each building is different, and upgrades for one building may be different compared to what another needs.

Westerly Restoration is able to assess your building and determine not only a safe, but also cost effective way to upgrade your building, and ensure it will have the best chance of surviving a major earthquake. The time to be proactive is now, and seismic upgrades are not a fad. They are a real, needed thing to help protect not only assets but also the people who reside in them. Get your building seismically updated now.