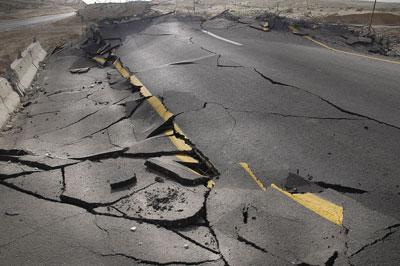 In January 2014, Canadians learned that earthquakes would do much more damage to Vancouver and surrounding areas than they previously thought. Two studies published in the Bulletin of the Seismological Society of America showed that when seismic waves pass through the Georgia Basin, they are amplified. Since part of the Georgia Basin is underneath Metro Vancouver, this could mean bad news for residents. Because of that, many people are getting seismic upgrades for their homes and businesses. That is the best way to protect your home and business against earthquakes.

Building Codes and the Georgia Basin

Seismic upgrades take the new research into account in order to create a structure that can withstand more realistic estimates. That means an earthquake could rip through the Georgia Basin and the structure would still stand. Not only would it remain standing, but it would stay on its slab. This can mean the difference between life and death. It can also mean the difference between walking away without any structural damage or completely losing your home or business, which would be tragic and expensive.

The studies in the Bulletin of Seismological Society of America showed that people need to take seismic upgrades seriously. People need to get their homes and businesses evaluated to determine if they need a seismic upgrade. Then, if they do, they need to move forward with one before the next big one strikes and its too late.